In a recent interview with Reinsurance News, Krista Griggs, Head of Financial Services and Insurance at Fujitsu UK, discussed the importance of data within the re/insurance sector against a backdrop of rapidly advancing technologies. 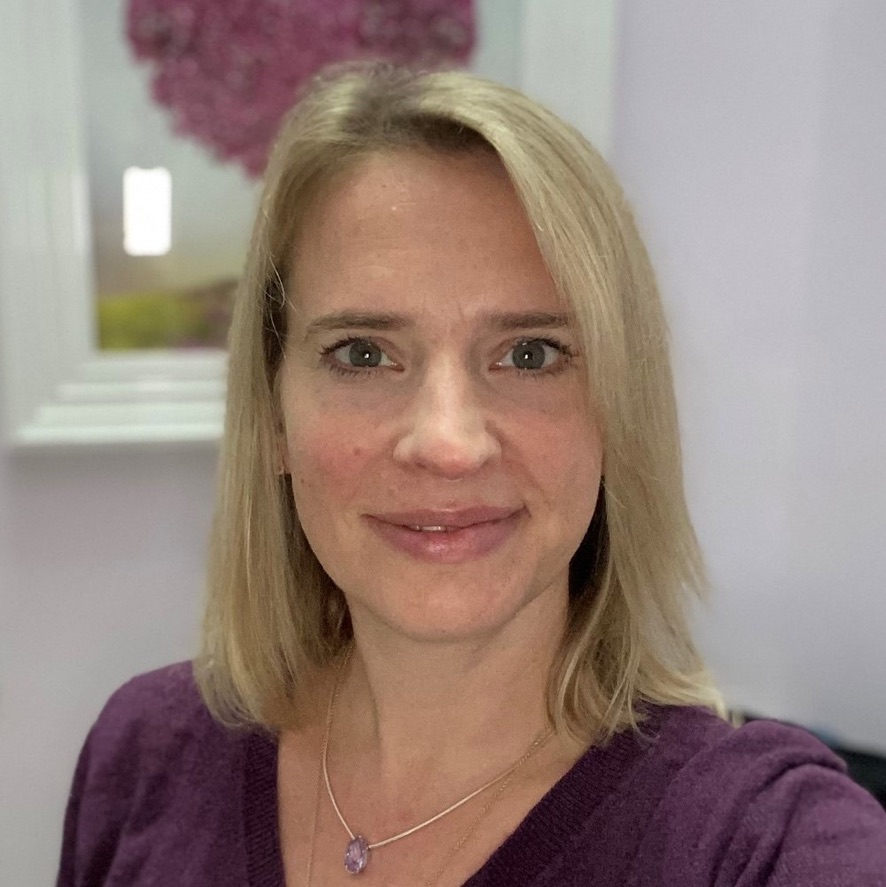 While the prevalence of data has been something which has been in the underwriting of insurance policies since time immemorial, Griggs explained that what is currently and will continue to change over the next decade or so is both how data is accumulated and the speed of which it is processed.

“So what that does do is create a level of insight which previously wasn’t available. So, if I said to you, what’s your heartbeat if you’re wearing an Apple Watch, you would be able to tell me what that is.

“What’s changed is that we now have the ability to know such indicators which are actively used by insurance companies to understand your risk profile,” she said. After all, “a heartbeat can be an indicator of risk because it’s an indicator of the user’s health.”

The same goes for insuring machines, continued Griggs. “The ability to be able to know what the machine is doing, in terms of the indicators around its performance, is really what insurers do when they’re looking at breakdown cover or a liability cover, or a business interruption cover.

“In the past, this was based on historical trends. But now, what is what is different is that you are actually able to assess each machine’s status and how far away it is from breakdown in very real terms, because of the level of data which is available.”

However, what hasn’t changed within the insurance industry is how the business is currently underwritten, continued Griggs.

Referring back to the sports watch, she explained that most health insurers and most life insurers aren’t really using the data in the same way, albeit for a few exceptions.

Owing to this lack of change around the way the risk is underwritten, Griggs believes that a shift in insurance models will be likely as the sector develops.

“This shift will be from what has been a repair and replaced model, i.e., when something breaks down subject to policy terms and conditions, the policy pays out; to what is going to be a predict and prevent model, which is all about predicting when a loss is going to be happening and almost preventing that from happening, or significantly reducing the impact of that loss,” said Griggs.

According to commercial market claims data collected by the Bermuda Monetary Authority (BMA), Bermuda re/insurers paid out $209.6 billion to...