With the 2021 Atlantic hurricane season now officially underway, the market is in “new territory” with respect to inflationary pressures and the rise in material prices and labour costs, according to Mike Fulton, President of Xactware. 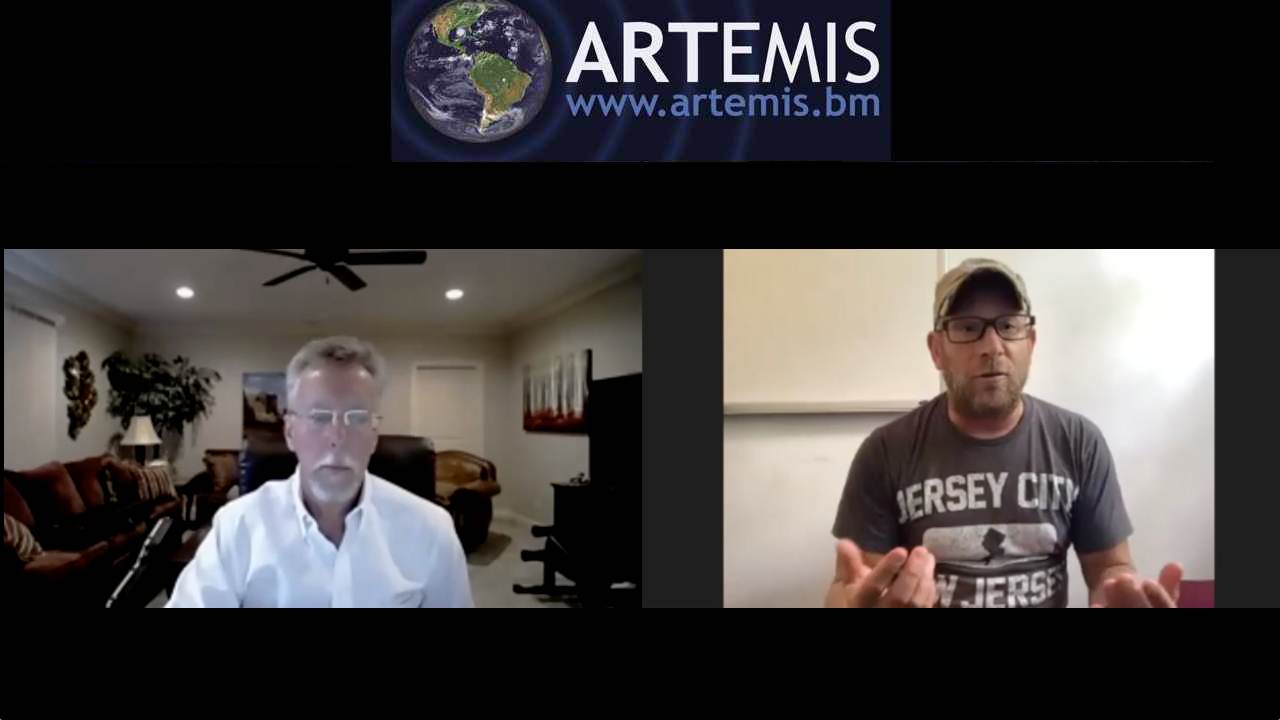 As inflation becomes increasingly apparent in the wider economy, the latest in our sister publication Artemis’ series of Live interviews discussed what this might mean for the re/insurance and insurance-linked securities (ILS) industry.

Moderator Steve Evans was joined by Fulton of Xactware and Tom Johansmeyer, Head of PCS, to explore the issue and dive deeper into this burning topic.

“In general, I would say we’re in new territory,” said Fulton. “This has not happened in the past, at least in my 30 years plus experience being in this business. But, yes, we are obviously seeing inflation in several areas. Some of that is significant. And we certainly expect additional inflationary growth in both material and labour for the near-term.”

Driven in part by the global impacts of the COVID-19 pandemic on supply chains, as well as some other factors more specific to location, inflation is a key focus for many with some economists expecting a prolonged period of price increases and inflationary pressures globally.

For the insurance, reinsurance and ILS markets, inflation has seen the price of materials and labour rise quite significantly in some instances, which in turn has consequences for catastrophe events and the potential to amplify claims costs.

According to Fulton, lumber appears to be the “poster child of inflation” because that kicked off last year, with some cases in the U.S., for example, witnessing 300%+ increases, with typical dimensional lumber (2×4, 2×6 etc.) seeing price hikes of around 200%.

“And there were several thoughts on the reasons why, but at its core it’s just simply a supply and demand issue, and specifically related to COVID,” said Fulton.

But while lumber supply and cost are clearly a challenge in the U.S., where it’s more widely used for construction than in other parts of the world, Fulton warned that we’re now starting to see significant price increases in steel and other metal goods, plastics and other petroleum based products, such as roof shingles.

“Some is a result of non-COVID based inflation that we’re just seeing, with the cost of a barrel of oil going up. But all is really a result of significant demand that’s just outpaced supply,” he continued.

Adding: “I will say that the pressure on new construction has also made it difficult for contractors who specialise in insurance restoration to attract and retain their labour pool.

“And, while in the end, the pandemic is thankfully waning in many areas of the planet, our expectation like you stated early on, Steve, is that inflation and the availability of materials and labour are really going to continue through this year at least.”

Highlighting just how prominent inflationary pressures have become for the industry, Johansmeyer explained that at PCS, they’ve been getting calls about this for almost a year.

“Now, we are getting a lot of phone calls, especially right around now, about lumber prices and what it could mean for the coming hurricane season,” said Johansmeyer.

“Now, what I find fascinating and true to reinsurance and ILS form, is that we started getting those phone calls once people were finished with their June 1 renewals. So, now that you’ve had your crash, it’s time to go out and buy a helmet, right. I say this a lot because our industry keeps doing this a lot,” he continued.

According to Johansmeyer, what’s really interesting here is that the materials discussion really sets the stage over the next four to six weeks for retrocession.

“It’s always common in Florida to take what you can on the front end, right. You just assume based on what you want to assume and want to kind of show based on the market, and then you retro out the back the stuff you don’t want.

“I think the issues around that are going to become amplified this year because we’ve been hearing about the ILW and retro discussion since late April. Normally people start talking about it a couple of weeks before 6/1, this time everyone knew going in they were going to need a lot of ILW protection post 6/1. And we’re starting to see that spin up,” he explained.

Adding: “On top of that, you’ve got issues around claim inflation and what that could do to ILW performance. Not return performance, but could it accelerate triggering, is a $10 billion cat not what it used to be? And when you look at materials inflation, how does that manifest on the loss. Is a 100% increase in the price of lumber a 10% increase to personal lines on cat, 5%, 20%? You can’t tell just by looking at insurance stuff the way you always have, you need to get more granular.

In order to get more granular, Johansmeyer stressed the importance of looking to both PCS and Xactware.

“Because we’ll tell you what the cat’s doing and we’ll help you understand what your portfolio is doing. But as you dig inside of that, it’s the granularity that you see with Xactware which is literally as close to the risk as you can get, that provides those sorts of insights,” he said.

This interview features a discussion of what these inflationary pressures mean and how reinsurance and ILS market participants may deal with the effects of it, including hedging, retrocession and other portfolio management opportunities.

The full video interview is embedded below and can also be viewed in full, along with previous Artemis Live video interviews, over on our YouTube channel.

You can also listen in audio to our interviews by subscribing to the Artemis Live podcast here.