Speaking to analysts this week, incoming CEO elect of insurance and reinsurance group Everest Re Juan Andrade has explained that he sees a “rare” opportunity for growth across the business and is determined to capitalise on it. 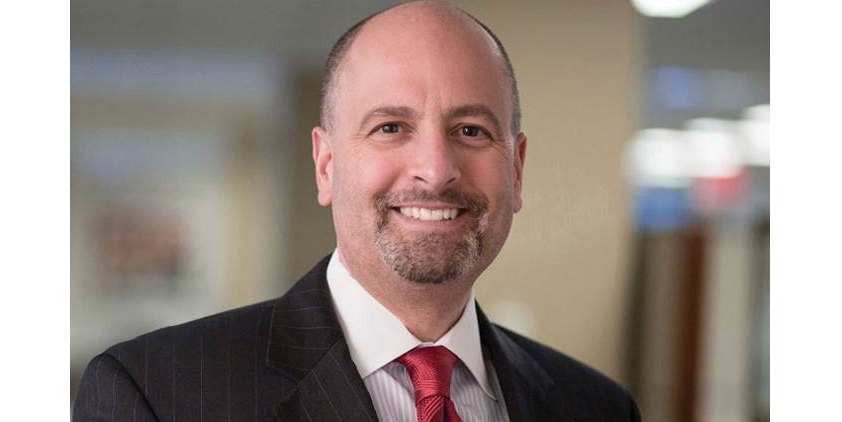 Encouragingly for the company, the opportunities being seen right now are across both its insurance and reinsurance book, which should help the firm to continue its diversification away from catastrophe exposures.

Juan C. Andrade joined Everest Re as Chief Operating Officer (COO) in August and is set to take over as President and Chief Executive Officer of the company from January 1, 2020.

Andrade told analysts at Goldman Sachs that his top priority when he moves from COO to CEO in January will be to ensure the company is making the most of what he sees as a rare opportunity for growth.

This opportunity is present across insurance, reinsurance and even the retrocession space right now, and Everest Re needs to maximise this to grow at attractive pricing in the current market environment.

Continuing the diversification away from catastrophe risk and into primary insurance is also a priority, Andrade told the analysts, as too are further expansion into non-cat reinsurance lines.

In addition, Andrade wants to continue to build out the scalability of the Everest Re platform, to ensure it can support the kind of volume growth the current market opportunity presents.

At the same time, he expects the company to continue to focus on underwriting discipline, profitability and long-term sustainable performance.

With both retail and wholesale specialty lines markets firming, Andrade believes this can be a significant lever for Everest Re growth.

At the same time, the company’s reinsurance platform is expected to capitalise on quota share appetite in casualty lines, as well as increasing demand for facultative placements globally.

Across all platforms though, growth efforts will focus on sustainable portfolios, rather than short-term gains, Andrade told the analysts.

In addition, Everest Re’s management will focus on lowering the general and administrative expense ratio further, while the underlying loss ratio is expected to continue to improve as the specialty insurance book builds.

Andrade also implied that he will look to accelerate digitalisation at Everest Re, based on learnings from previous positions at former employers, as the solid base at the company means this could have greater effect without needing to be disruptive.

Analysts at KBW noted after their meeting that Andrade is likely to focus on organic growth rather than M&A, citing significant top-line growth potential at the firm on the platform it has created over the last few years.

Andrade also cited confidence in Everest Re’s reserving, although analysts said his entry as CEO may add even more conservatism to the firm’s loss picks, given the new CEO’s history.