As Lloyd’s and the broader London market strive for greater efficiency, it’s important that the specialist insurance and reinsurance marketplace is successful in at least some areas of its prospectus, says Justin Davies, Head of EMEA at re/insurance service provider, Xceedance. 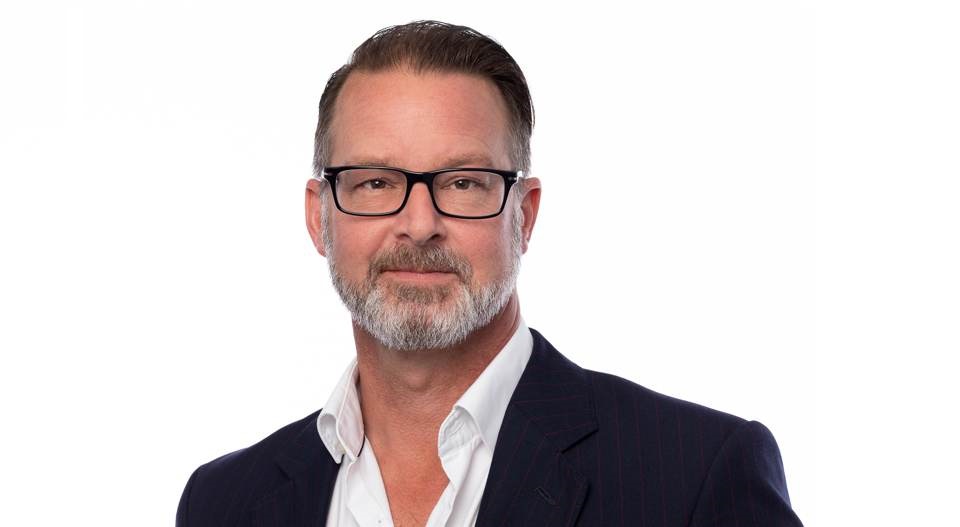 After unveiling its Future at Lloyd’s prospectus back in May, the Lloyd’s market recently outlined its strategy for change in Blueprint One. The document proposes to enhance the re/insurance market’s value proposition to customers, lower the cost of doing business and create an innovative culture.

In order to reach its goals, Lloyd’s, as well as other global reinsurance markets that are striving for efficiency and modernisation in a rapidly changing landscape, plan to enhance the use of data and technology to advance the sector.

In light of the ongoing efforts at Lloyd’s and the wider influence of technology across the risk transfer value chain, Reinsurance News spoke with Xceedance’s Davies about Lloyd’s, the broader London market and the continued rise of technology.

As results from numerous surveys show, explained Davies, business is beginning to seep away from the London market.

“There are several reasons for this but the additional burden of doing business from London is one of the key factors. London market companies need to become more efficient and reduce their operating expense to counter this,” he said.

He continued to note that while the Lloyd’s prospectus is impressive and well thought out, the marketplace must be dedicated to carrying it out.

“Lloyd’s needs to execute on its plans. It is probable that not all elements within the recent prospectus will come to pass, but success in two or three areas is important, making it easier and more cost effective to do business through Lloyd’s,” said Davies.

One of the key parts of the ongoing evolution within the Lloyd’s market is technology, and more specifically the market’s desire to harness technological advances to improve the customer experience while at the same time lowering operational costs and improving access to risk.

But this isn’t happening at Lloyd’s alone, as global reinsurers, like all parties, look to get closer to the end client and increasingly see tech as vital to their development.

“We are seeing a steady evolution within the technology landscape of reinsurers. All of them understand the benefits that emerging intelligent technology can bring – but significant changes come with significant costs and the risk of disrupting the rhythm of their business.

“As a result, changes tend to be incremental. However, with several of the market leaders and progressive insurance organisations, we are seeing some larger projects being proposed,” said Davies.

The amount of new technology focused on disrupting the reinsurance sector, combined with the number of InsurTech startups across the space, is significant and growing. In light of this, Davies offered some insight into what technology trends promise the greatest benefits for reinsurers, in terms of efficiency and lowering expenses.

He emphasised that companies across the risk value chain are striving to get closer to the end client. “Some are seeking to do this via MGAs and we are seeing demand for straight through processing via quote/bind/policy admin systems which harness third party data to minimise question sets and reduce the burden on the client during the quotation process.”

Furthermore, continued Davies, “blockchain is very well placed” to provide mutual benefits to all key parties in the insurance lifecycle.

“It is likely that one of the large re/insurers will prove that blockchain is not only a viable technology platform but can give significant efficiency and expense advantages whilst also improving security and certainty within the re/insurance value chain. Once this happens, the floodgates could well open and others will follow suit.”

With players across the space in search for greater efficiency and market share in a fight to remain both competitive and relevant in a challenging operating environment, Davies told Reinsurance News how working with Xceedance can benefit re/insurers.

“By partnering with re/insurers through our Strategic Operations Support methodology – combining process optimisation with managed services and technology – Xceedance has been able to reduce one insurer’s combined ratio by a significant amount.

“In addition, the flexible nature of our methodology allows our clients to expand (or contract) our offerings with ease, thus allowing them to respond to market conditions without significant disruption to their business.”