As global protectionism continues to rise there’s potential for a longer-term decline in trade, which in turn will negatively impact marine and trade credit insurance premium growth, according to reinsurance giant Swiss Re’s inaugural edition of its Economic Insights series. 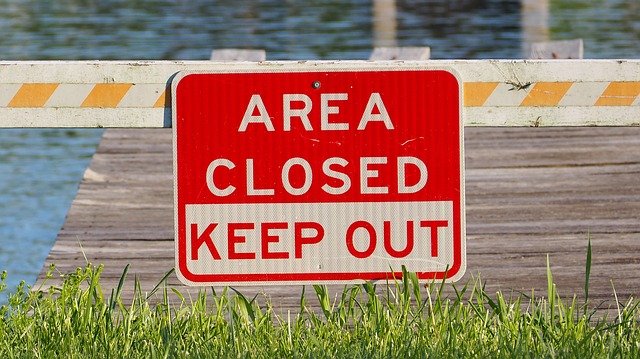 The report, titled Protectionism on the rise, and here to stay, states that although protectionism is on the rise, to date, the impact on the global economy and insurance has been negligible.

However, if current actions in certain parts of the world continue (namely the announcement that the U.S. is to issue a fresh set of tariffs of $200 million on Chinese imports) and evolve into a fully-fledged trade war, Swiss Re warns that this could result in a global recession which in turn will result in a longer-term decline in trade.

Should this happen, the reinsurance giant warns that for the insurance world, the impacts will be felt the most in marine and trade credit premium growth.

The report notes that after ten years of falling global tariffs, the trend has stalled, and in spite of lower explicit tariffs on goods, protectionism has risen with non-tariff barriers for a few years. According to Swiss Re, the 2008 financial crisis was the turning point, leading countries around the world to fight back against rising inequality and globalisation by increasing protectionism, mostly via non-tariff barriers.

At the same time as the increased implementation of non-tariff barriers, the report highlights a return of explicit tariffs in recent years. An example of this can be seen in the U.S. and its pursuit of unilateral protectionism, which the report says is the U.S. no longer promoting the international multilateral trading system it helped to both build and protect.

“The use of tariffs as political and economic lever sets a potentially dangerous precedent that could strain international relations,” says the report.

The reinsurer notes that there will be a lag before 2018 tariff increases show through in economic data, and expects that in the short-term, current tariffs will have a limited negative impact on global growth.

Regarding insurance premiums, the report states that to date, the impact of higher tariffs has been negligible.

“In the short-term, rates are the most important driver of premium volumes but over time, we believe global premium growth will be negatively hit by higher tariffs, particularly in marine and trade credit lines,” says the report.

In fact, according to the reinsurer’s sigma, a 1% decline in world trade reduces marine cargo premium growth by 0.89%, and for marine hull premiums by 0.8%. Regarding trade credit, sigma finds that a 1% dip in world trade would lower premiums by 0.67%. When controlling for domestic demand and other factors, sigma finds that this declines to 0.32%.

Potentially offsetting some of the negative impacts, Swiss Re states that demand for political risk protection could rise as a result of increasing protectionism.

Another area that could become problematic for insurers and reinsurers in a world increasingly trending towards bilateral rather than multilateral trade agreements, is the risk of fragmented international regulations.

“This poses challenges for international re/insurers by making cross-border transactions more costly and reduces the benefits of diversification of global companies, with detrimental implications for re/insurers’ ability to close protection gaps,” explains the report.